Eiriksjökull  is an ice cap just west of Langjökull In central Iceland.  Here we examine its main western outlet the Braekur using Landsat imagery from 1989 to 2014.  The Icelandic Glaciological Society website on terminus variations is the source of the map for the glacier. The IGS program monitors 50 glaciers, all of them are currently retreating.  Eiriksjökull ,  is not one that is in this monitoring program. 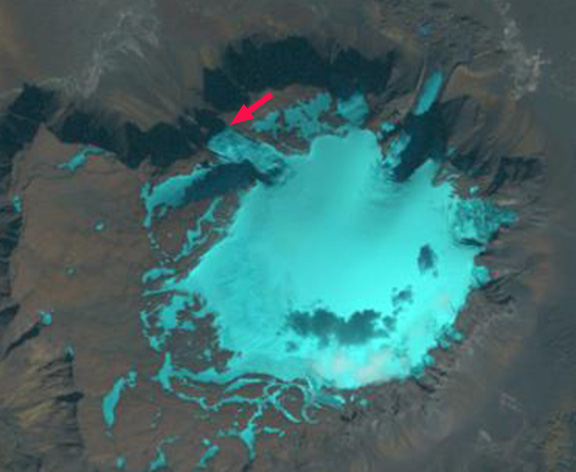 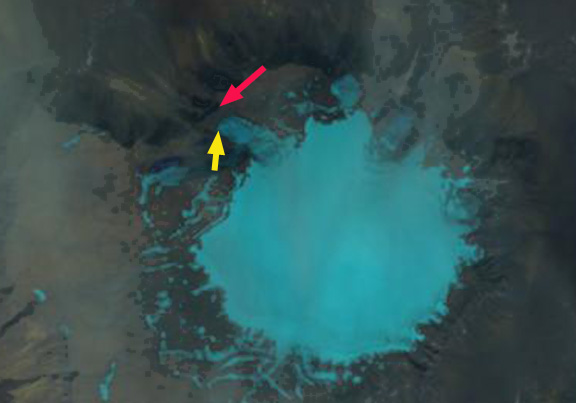